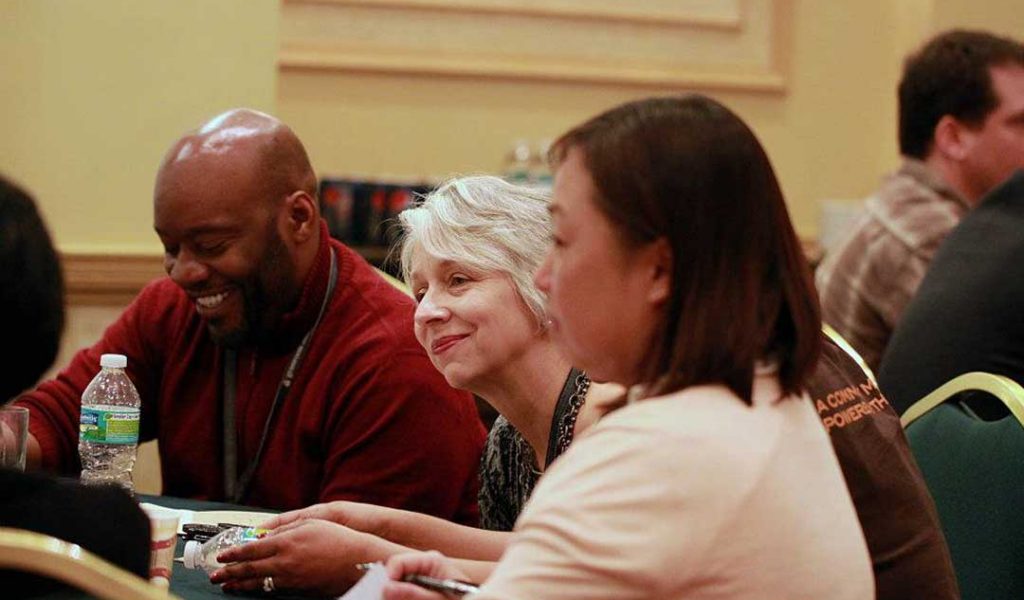 Sarah McCarthy On Confidence as Capacity

Through her work, McCarthy offers several types of grassroots grants including micro-grants of around $100 for individuals and groups doing neighborhood projects, in addition to grants up to $1,000 that are directed at Denver’s low income core.

While these more sizeable sums are readily available, she’s noticed with curiosity that “few are asking for the money.” Says McCarthy, “I think sizable grant amounts (over $1000) scare people who are not experienced grant writers or money managers. An organization knows how to use that amount of money, but residents organizing residents often don’t know – or simply lack confidence to do so.”

As a result, McCarthy is encouraging more individuals and neighborhoods to apply for smaller amounts, and has found that these feel more workable and tangible to applicants. Thus their confidence in the process – and their capacity to conceive of new and more impactful projects – increases.

Capacity or confidence building not only comes by offering people less intimidating sums of money – but also helping them express themselves through the grant process when often times they’re not used to doing so. McCarthy remembers a group early on in her work who applied for a $2,000 grant for prizes for an event. “It was a one-time application, hand written and not very legible,” she says.

The application itself would have been easy to discount because it didn’t look professional or communicate effectively the “depth and importance of the event.” But after taking time to ask the applicant more direct questions, she realized that it was an important community event that affected many people.

Says McCarthy, “I think some applicants sometimes don’t have the skills initially to describe what they’re proposing. Even someone writing a grant for $250,000 struggles with that, and I think it’s human nature to assume that others understand more than what we can convey on paper.”

To bridge the gap in written communication – and ultimately to build capacity, or confidence, in the success of a grant application  – McCarthy says she’ll regularly take 15 minutes talking with an applicant to “pull verbally the pertinent information needed to ensure the application’s success.”

McCarthy says she’ll remind applicants that “I want you to be able to solve the neighborhood issue – and I want to support you to do that.”

The plus to all of this capacity or confidence building in accessing these small grants?  McCarthy says she’s getting more grant requests, and she’s “impressed with how little funding is needed to get people motivated.”

As city budgets everywhere tighten, she reminds this funder that for every dollar they invest in grassroots grants, $3 to $4 more is generated in the community.

But ultimately, McCarthy points out that “it’s an important investment because it gets people talking with each other, and in doing that a lot of problems can be solved– without a lot of money.” 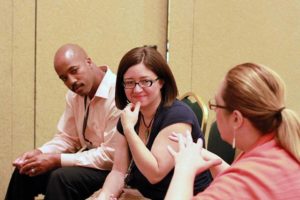 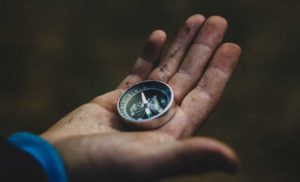 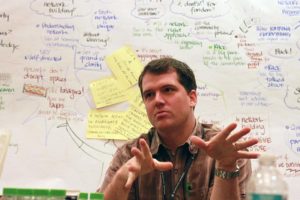