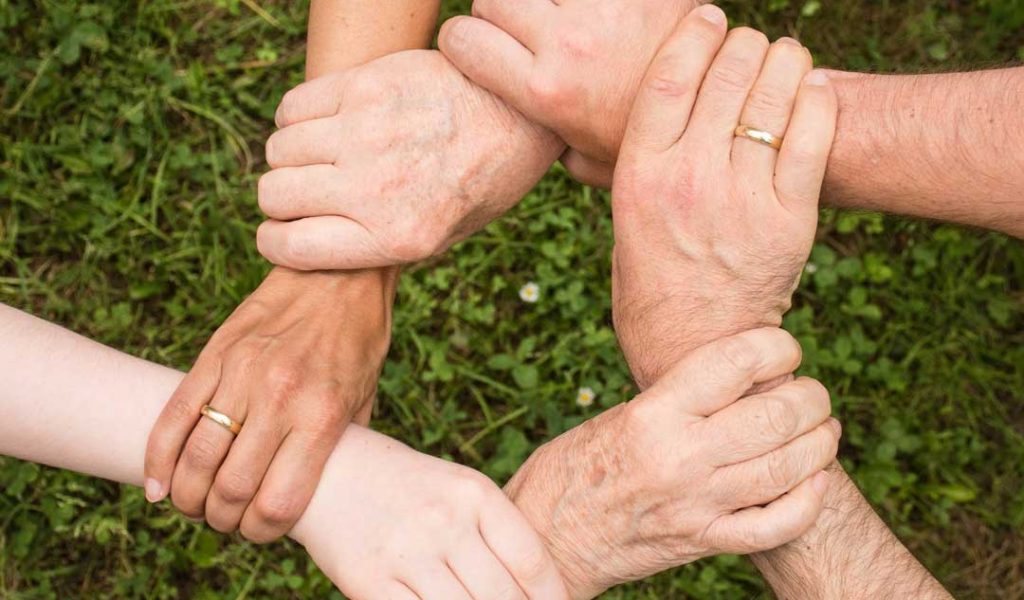 “It was at a fancy office in a beautiful building. I wore a tie and tried to squeeze into a suit. I was really nervous. I remember sitting right across from the funder and I had a pen with a cap on it that I kept flicking. The cap flew off and went right in front of him at the start of the meeting. I thought I’d blown it! But since then I’ve gotten to know this same funder, and I wonder why was I so intimidated?”

-Tom O’Brien, Program Director of Neighborhood Connections, talking about the first time he approached a foundation for funding.

It’s not hard to relate to Tom O’Brien’s experience. For many individuals who do the work of community change on the ground, stepping into a foundation office to seek funding or technical assistance can feel like stepping into a totally different reality.

In spite of perceived differences that a grant seeker and a funder might have about each other, each is a critical piece of the community change puzzle. But as O’Brien points out, there can be an “intimidation factor” on the part of a grant seeker when it comes to approaching a foundation for support.

A number of things could contribute to these perceptions – it might be a fancy office setting, the use of language that’s particular to philanthropy, notoriety of a staff member, or simply the power differential that exists between funder and grant seeker. For anyone new to the work of philanthropy, there’s an understandable vulnerability that plays into the relationship.

Today O’Brien finds himself in the role as a funder after many years working directly in the community as a teacher, Jesuit volunteer, and community builder. Tom now serves as Program Director for Neighborhood Connections, The Cleveland Foundation’s grassroots grantmaking program.

Able to acknowledge the feelings he had as a grant seeker, he wanted to develop a program where a kind of “radical hospitality” would help to temper the fears and nerves of individuals now approaching him for support.

To learn more about his role, he says he spent considerable time interviewing as many people as he could regarding the small grants program he was set to inherit – and others who had strategies that inspired him. He’d read about Bill Traynor – an individual considered an “expert” in community building – and wanted to know more about the well known program that he’d influenced called Lawrence Community Works. O’Brien could have felt “intimidated” by Traynor’s notoriety, but he decided to forge ahead and contact him, asking to meet with him to learn more. “I could read things,” he says. “But I learn best by actually visiting with someone and connecting with them.”

The first thing he noticed when he got to Lawrence Community Works was the “vibrancy.” Says O’Brien, “There was a lot of life, and it was well organized. It was a welcoming place where people seemed to like and care about each other, and when Bill (Traynor) came in, people gave him hugs…There was good energy in this building.”

Traynor took two hours with him, talking about his work in a way that was “concrete, practical, and humble…without a lot of theory and verbiage.” As a nationally known figure, he could have created a different impression – but what O’Brien was left with was a sense that “the work was about the residents and not about him.”

“This down to earth approach feels like what’s needed in this work, because we’re grassroots grant makers and we need to be out there in the neighborhood,” he says.

O’Brien says he was left with a valuable lesson: that no matter what piece you are in the community change puzzle, the willingness to connect one to one, and to push perceived differences in power or status aside, are keys to successful change.

“Going to see Bill Traynor is like a gift.” he says. “But there are people on the streets of Cleveland who have just as much real wisdom. Be present and open to all of that – learn from people wherever you go.”

“Nobody has all of the answers, but we all have a piece of the truth,” concludes O’Brien. “By being curious about people and ideas, asking lots of questions, listening, and observing, we (NC staff) are learning so much about the community and about the future direction of this program. And don’t be afraid to try new ideas to see what works and what people are interested in. Then the answers will emerge.” 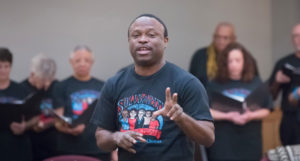 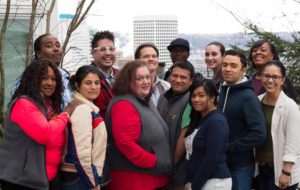 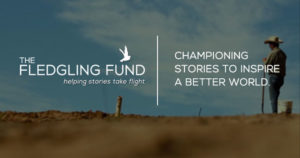 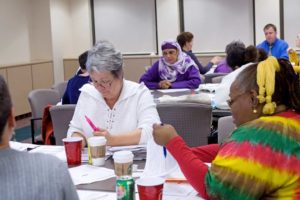