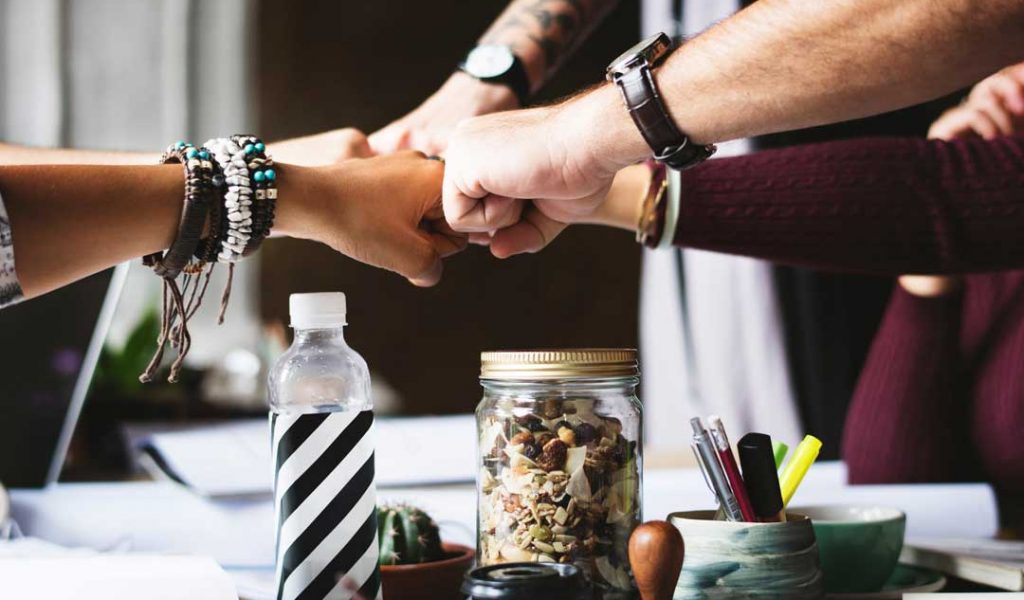 “We give you permission to stop.”

“We give you permission to stop.”

These are the words Tom O’Brien, Neighborhood Connections’ Program Director, says anytime he is in a room of potential grant applicants. He goes on to explain that oftentimes grantees will come to him concerned—attendance to the program has lessened, community members don’t seem as interested in the program as they have in previous years. “Stop” Tom says, “just stop.” Once the demand for a program has disappeared that program is no longer needed. Some programs are meant to come and go as communities change and evolve.

Why is it so difficult to stop? What prevents us from pumping the breaks?

So, we give you permission to put things on hold, to change leadership, to evolve.

Over the years Neighborhood Connections has put more emphasis on its goals of funding projects that strengthen relationships, support grassroots efforts, and build capacity. But the sustainability question has manifested itself in a different way. A constant battle amongst Neighborhood Connections grantmaking committee members is: how many times can one group be funded? At the very first committee meeting of this past round a member shouted “If a group has been funded five times they should not be considered for funding again!” In the past ten years no cap has been put on how many times one group can apply for a Neighborhood Connections grant and for good reason. The traditional sustainability model would suggest that after a certain number of years a grantee would outgrow mini-grants. This growth would be the yardstick by which to measure a project’s success.

But what if a project never outgrows Neighborhood Connections funding? Has their project been a failure? Not necessarily.

Two weeks ago Grassroots Grantmakers hosted a Resident-Led Grantmakers Gathering in Cleveland. Program officers and resident grantmakers from eight different foundations around the country joined together to discuss various approaches to resident-led grantmaking and ways to best serve their grantees. During the gathering, attendees took part in a roving conversation that took us through three different Cleveland neighborhoods. In each neighborhood we were greeted by a resident who was both, at one time, a Neighborhood Connections grantee and committee member. In the Stockyards neighborhood Pastor Gordon Martin reminded the participants that neighborhood grant programs exist to fill a funding gap, making dollars accessible to groups that, in some cases, are not eligible for any other funds. “We look for groups who don’t want structure; who don’t want sustainability and strategic plans” he said. Take a block party, for example. Block parties enrich a community by bringing neighbors together to have some fun in each other’s company. They last one day and can be done year after year. If this project enhances the quality of life in the community, why not fund it again and again? A couple of foundations at the gathering award grants every month. Lisa Leverette, program officer of the Good Neighborhoods program in Detroit, explained “we do monthly granting because with an association of people coming together, most likely they want to do things right now.” This model supports the idea that in order for a project to have a lasting impact it does not have to be poured over and strategized over. It can be a good idea that a group had today that will help change the community tomorrow. 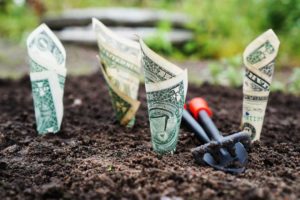 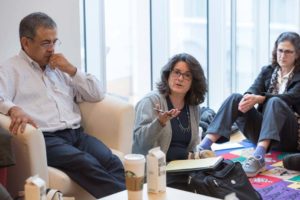 Tips for Conversations that Matter: Competencies 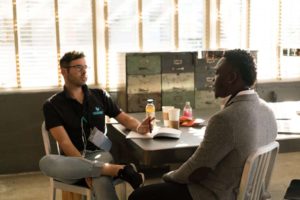 How to Staff: Pros & Cons of Four Common Models