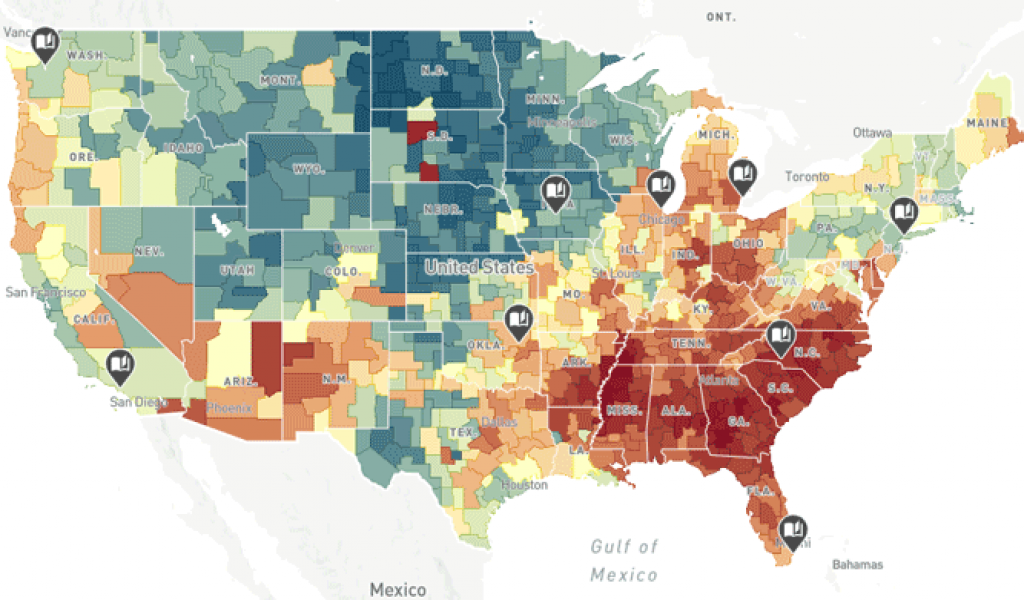 Too often in the U.S., the land of opportunity, our residents’ childhood addresses determine their future success.

Data provided by a new online resource, The Opportunity Atlas, suggest that children’s opportunities for upward economic mobility are shaped, at least in part, by the neighborhoods in which they are raised or spend significant time during their formative years. Recent studies have found substantial variations of upward mobility across various neighborhoods, communities and metropolitan areas. For example, the neighborhoods in which they are raised are responsible for one-fourth of the gap in intergenerational economic mobility between blacks and whites.

This new information shows us that either neighborhoods themselves have a causal effect on future life outcomes and upward mobility or that there are systemic differences in the types of people who reside in these neighborhoods. In either case, Grassroots Grantmakers seeks to use the research in our work. We’re devising strategies that reshape neighborhoods as places that give our youngest residents the support needed to successfully transition into adulthood.

“What we have come to realize is that historical data on children can be leading indicators of economic opportunity,” says Roderick Wheeler, Executive Director, Grassroots Grantmakers. “However, this data should be combined with additional qualitative analyses and on-the-ground knowledge.”

The Opportunity Atlas is a free interactive mapping tool that measures the impact of children’s neighborhoods. The recently launched resource provides stakeholders with the data needed to learn more about why those neighborhoods matter. By using this tool, grantmakers, civic leaders, residents and key stakeholders can identify specific communities that may limit opportunities, and then develop targeted investment strategies at the neighborhood level to improve the chances of upward mobility for all residents.

Based on data from 20 million individuals living in approximately 70,000 neighborhoods, social scientists and economists can estimate future earnings, incarceration rates, and other quality-of-life measures of children residing in every neighborhood in America. From one neighborhood to another, adult outcomes can vary greatly even among residents who have comparable incomes and are separated by only a few miles.

Research also informs us is that it is difficult to portray neighborhood as “good” or “bad.”  When disaggregating data sets, researchers have found different adult outcomes for different racial and gender sub-groups in the same neighborhoods. So community philanthropy must seek additional information from individuals to learn what accounts for the differences experienced by residents — and how can we invest in developing “opportunity neighborhoods” that benefit all residents.

Economic growth benefits only some

Traditional measures of economic vitality have been rooted in overall economic and job market growth measures, usually at the metropolitan statistical area, or MSA, level. However, for many residents living in high economic growth areas like Miami, Atlanta and Dallas, not much of the MSA’s economic growth is benefiting residents born in these cities. In fact, the National Center for Children in Poverty reports that child poverty rates are some of the highest in cities experiencing the strongest economic growth rates. One explanation for this phenomenon is that many cities are importing talent from other locations rather than developing local talent to share in the economic growth of their own areas.

In contrast, some cities’ economic growth and upward mobility of residents go hand and hand. For example, residents born and raised in Denver, Seattle and Houston neighborhoods are far more likely to experience higher socio-economic upward mobility rates into adulthood. 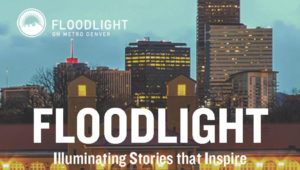 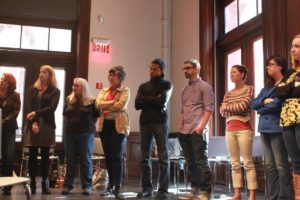 Host An OTG in Your Community! 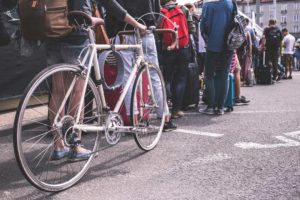 Register Now for On the Ground Cleveland