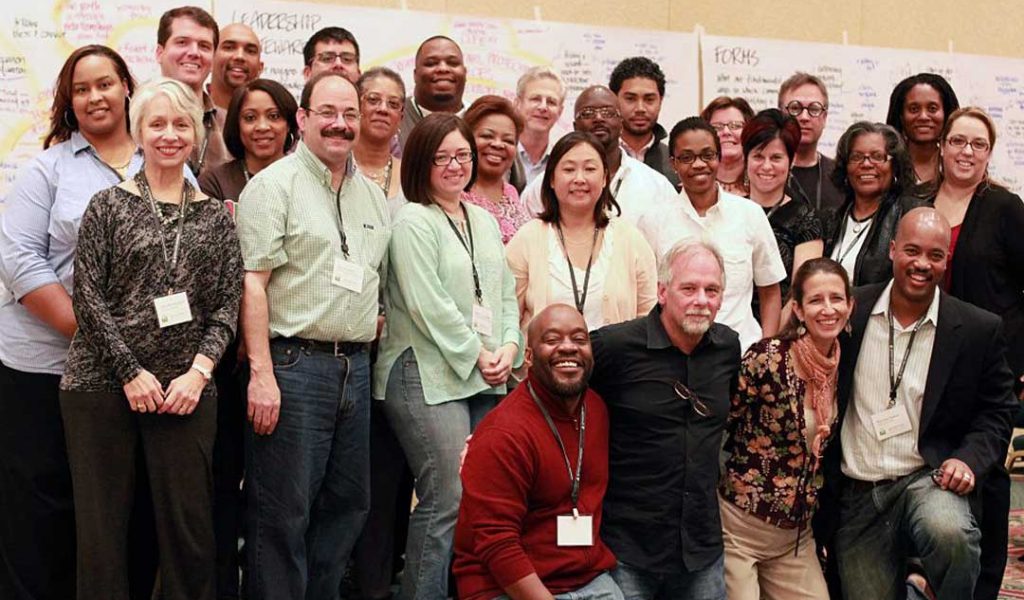 The Emergence of an Inclusive Philanthropic Network

The Community Foundations and Grassroots Grantmakers Neighborhoods Small Grants Program was an exploration of the role that community foundations could play as effective vehicles for channeling support to low-income neighborhood organizations. An additional focus was learning about what elements contribute to an effective neighborhoods grant program.

The Mott initiative featured an important role for peer learning, with attention given to creating linkages between the participating foundations that facilitated information exchange and support when participants hit bumps along the way. Annual gatherings and information rich conference calls were orchestrated by Rainbow Research, the Minneapolis-based nonprofit organization that managed a technical assistance resource pool for the participants, conducted the evaluation for the program, and captured the learnings from the initiative in a series of publications that have stood the test of time.

As participants gained experience and developed relationships with their peers in other foundations, they began to turn to each other for help and support—and the seeds of the Grassroots Grantmakers were planted.

After the close of the Mott initiative, participants formed a Steering Committee and accepted the Coalition of Community Foundations for Youth’s offer to provide fiscal sponsorship and back office support, providing the platform needed to reach out to new constituencies and expand the base of funding for the Network and launched the organization that grew into Grassroots Grantmakers. Over the following years, The Cleveland Foundation, the Battle Creek Community Foundation and the Miami Foundation supported the network’s development by providing these services until the decision was made to establish the organization as a free-standing non-profit. The Denver Foundation has also provided consistent and much-needed support and mentoring.

During this time, topical conference calls and annual conferences continued to provide rich peer learning opportunities to an ever-widening circle of participants—now extending beyond community foundations to include representatives from United Ways, family foundations, technical assistance providers, city governments and other funding intermediaries, and resident leaders themselves.

Grassroots Grantmakers—with a growing membership base, an energetic board of directors, a visionary executive director, and a growing list of strategic partners—has recently launched a new era of service to current and future grassroots grantmakers, resident leaders and their organizations, and other stakeholders. Central tenets include new emphasis on building relationships between funders and resident grassroots leadership, champion equality of opportunity for all residents, developing next generation of resident and civic leaders, champion diversity, equity and inclusion initiatives among philanthropic organizations, developing effective neighborhood grant and inclusive grantmaking programs and improving qualitative data analysis as a way of measuring return on charitable investments. 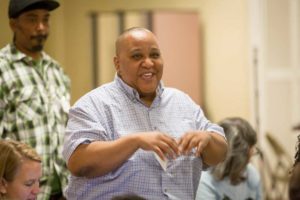 What do we mean by Grassroots Groups? 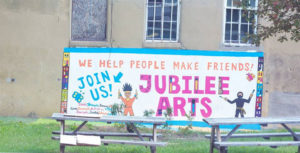 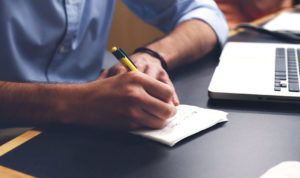