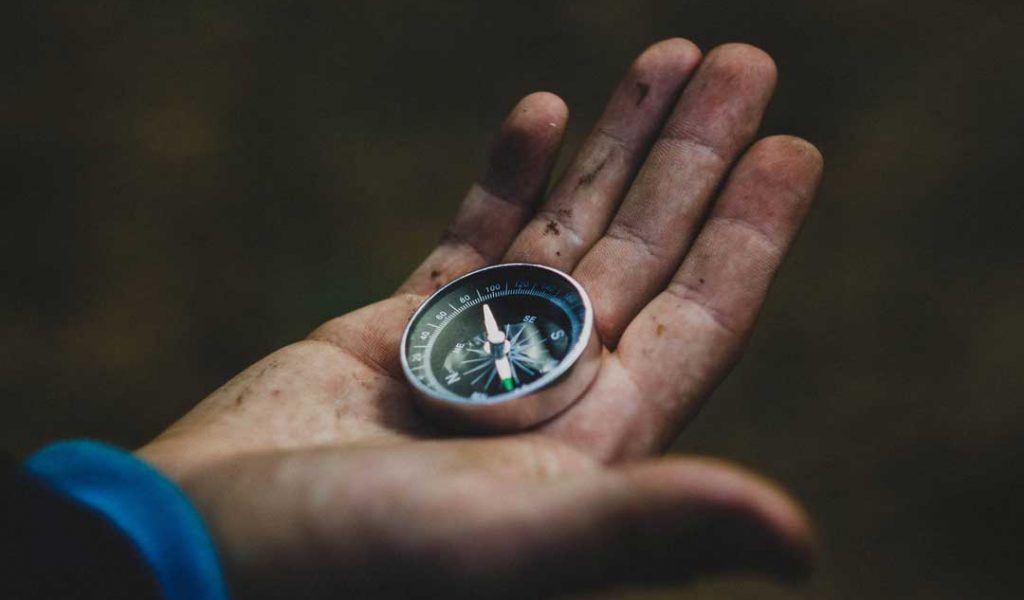 Early February 2017 is an extraordinary moment in our country’s history, fraught with anxiety, tragedy, and also the possibility for deeper change. As those at the pinnacle of power take strides that fly in the face of governmental checks and balances, the structures of our democracy seem to be called into question from all sides and it is hard to keep up with the pace.  While we don’t celebrate actions that hurt people and fuel intolerance, there is a new and hopeful effervescence at the grassroots, evidenced by the millions who marched – men and women – at the Women’s Marches on January 21, and the subsequent activity that continues.

This new activity is informed by and fed by people from both political parties who have never been involved before – and also people who have learned through their experiences with the Women’s and Womanist movements, the Immigrant Rights movements, Black Lives Matter, LGBTQI campaigns, the Water Protectors (No Dakota Access Pipeline) and more. The communal generosity of this time, and the willingness to respectfully challenge each other and learn together is apparent at the grassroots. There is a deep desire to create loving communities that are welcoming to everyone and that allow all of us to thrive. This is not happening in the halls of power, but in the streets, homeless encampments, church halls, community centers and in the hearts of people around the country.

Clearly, our democracy needs strengthening.  Grassroots Grantmakers has always sought to support this at the grassroots.  The people who best guide community development are those who live in them, and their input is as crucial as a developer’s or a city planner.  What’s more, developing resident leadership is one of the best ways to strengthen and build up communities.

But these voices are often forgotten and the work of seeking resident leadership and voice can appear mysterious to those who have not been in deep relationship with them before.  In this urgent moment when new possibilities for connection are emerging, we call on funders to look for new ways to strengthen the grassroots. Look not just for established organizations.  Look for the emerging activity and networks outside of them, where people are motivated to look at new ideas and try new things.  Take the risk of moving into new relationships and encourage experimentation and failure so all can learn.  Our country and our communities will be better for it, and so will your grantmaking.

In this vein, we are honored to share with you the exciting news that we have a new Board Chair, DeAmon Harges of Indianapolis.  The statement from our outgoing Board Chair, Patrick Horvath, will share more information about him and what this means for our work.

In February I will mark 17 years in philanthropy, all at The Denver Foundation.  For exactly all of that time I have been involved in Grassroots Grantmakers in some way.  We are talking about back to the days when we were the Neighborhood Small Grants Network and our logo was a picket fence entwined by ivy!  For much of that history our goal was to transform philanthropy from the bottom up, and it was very clear that we were a network of and for traditional philanthropy.

As our movement began to take hold and to grow, however, our vision for the network began to shift as well.  If our goal was to help funders learn how to begin with residents, to take their lead from and to make their grants in partnership with people living in the communities where change needed to happen, then our network had to expand to include the direct leadership of residents.  As we started to lift our gaze from traditional philanthropy we found, surprise surprise, that there were all sorts of philanthropists right in the neighborhoods where our members were working.  We just needed to expand our definition of philanthropy.

These last few years, with the hiring of Lisa Duran, an immigrant rights organizer and long-time community activist, as our Executive Director, and the intentional expansion of our On the Ground events to include resident leaders as participants, we have been taking more and more steps to embrace this new vision of philanthropy and of leadership within our network.

That is why I am so privileged, honored, and excited to introduce our new board chair, DeAmon Harges.  DeAmon is our first board chair, and probably one of the first and only board chairs among philanthropic affinity groups across the country, whose roots are deeply and directly in community, rather than in institutional philanthropy.

DeAmon is an astonishing philanthropist, one of the most gifted people I have ever met at providing resources to groups of residents to help them achieve their vision for a stronger community.  He is on the staff of the Asset Based Community Development Institute, and a founder of the Learning Tree, an association of neighbors in Indianapolis that uses ABCD principles to build community.  He is the original “roving listener” (which has to be one of the greatest job titles in the world!) for Indy’s Broadway United Methodist Church.  He is an artist, an inspirational speaker (Google his TEDx talk), a connector, and someone who is deeply attuned to Grassroots Grantmakers’ mission.

DeAmon is nationally known for his talents. John McKnight, CoDirector of the ABCD Institute says, “To my knowledge, no one has explored and inspired grassroots people as inventively as DeAmon. His creative explorations can provide a wonderful base for new directions in the years ahead.” And Peter Block, author and thinker about building community in new ways, says “DeAmon is committed to building community based on gifts and neighborliness. He is a grassroots person and very knowledgeable about what works in supporting people on the margins.”

This is new territory for our network, and it is also new territory for DeAmon.  He has been a board member for the past four years, and in that time he has fundamentally changed the way we operate.  He is ready for an expanded role, and for taking on the challenge of leading a network whose members are still mostly traditional funders.  Please learn from him, and please give him your support as the chair of the board of this wonderful organization.

Grassroots Grantmakers has always been about shaking up philanthropy, and there is no question in my mind that DeAmon is the right person to lead the shaking as we live into this next stage of our growth and development.  There could never be a more important time for his leadership. 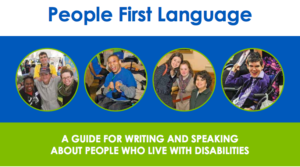 Building Communities Where All Really Means All 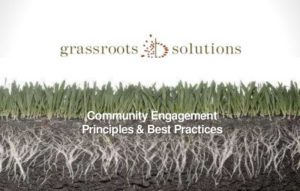 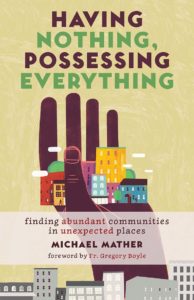 On The Ground Early Registration Extended 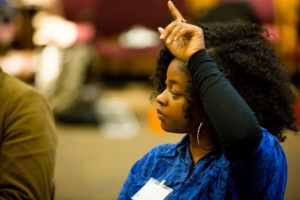