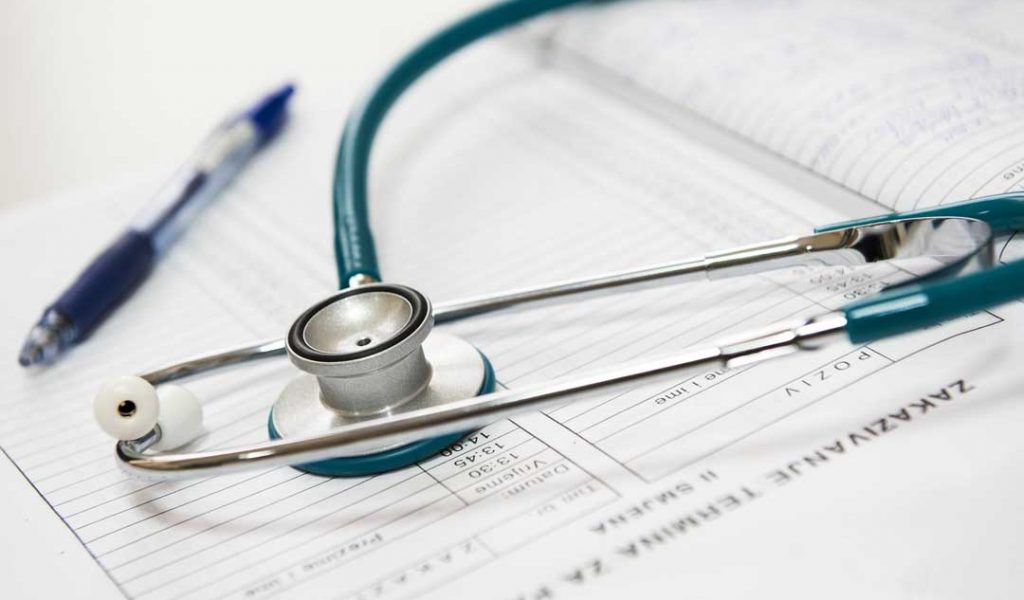 In 1999, when there was concern about the potential impact of Y2K on computer systems, The California Endowment approached Tides to design and administer a quick-turnaround grants program to help community health centers in California avoid a potential systems meltdown.

That initial investment has since turned into a ten-year joint venture, the Community Clinics Initiative (CCI).  California’s clinics have come a long way in that period of time.  According to Tom David, now Senior Strategist with CCI, “many of the smaller clinics were initially operating with pretty primitive systems. Some didn’t even have email.” To the credit of those involved in the conversations about how to best distribute the initial grant dollars, the larger goal of  “capacity building” in terms of health information technology and improving clinic linkages became the long-range goal.

There was a lot of trial and error involved in the earliest rounds of grantmaking. Competing vendors were making lots of promises about software that they couldn’t deliver. Products available at the time were also typically developed for hospitals and were not necessarily relevant for community clinics.  It was new territory for Tides and for The California Endowment, whose mission is to improve community health. But as lessons were learned, additional funding was committed over the years, and the resulting investment of $98 million has really helped to strengthen the field of community clinics across the state.

The new capacity developed at the clinic level not only placed them ahead of the curve nationally in terms of electronic medical records and data capture – but also pointed to the possibility for clinics to share data with other community partners and to engage in broader collaborations. Potential learning partners were sometimes “600 miles apart,” says David, so CCI invested in training of medical directors, statewide learning communities and peer-to-peer conversations to share promising practices.

David says that technology played a unique role in breaking down the types of barriers that often exist between natural collaborators. “In retrospect, I think we were lucky we began with technology, because it was something no one knew much about so no one felt defensive – technology was the portal from which we could enter to have a broader conversation about other aspects of organizational capacity,” he says.

Over time, reflective practice became a standard operating approach for the work of CCI and its grantees. Each time a new RFP was released, it was used as a vehicle to collect and share data about the field and as an opportunity for applicants to reflect on what had worked and what hadn’t.  A vibrant on-line community, the Community Clinic Voice, developed to continue those conversations among clinic peers on a daily basis.

Since funding for CCI was released in segments over a multi-year period,  David says “we never had an overarching theory of change, but instead focused on what we were learning along the way to set the guidelines for subsequent rounds of grants. “

When he joined the staff of CCI part-time five years ago, David had the opportunity to interview many of the participants to see what CCI meant to them. In addition to talking about their increased ability to collect data and base clinical and financial decisions on up-to-date information, many noted that their “whole field has changed” as a result.

The ability of the clinics to collaborate, and to embrace the process of openly learning from trial and error has led David and his CCI colleagues to embark now on a next phase in the work to “think more deeply about the ways clinics can help  expand their networks in communities to promote health.”  While ongoing grantee feedback has been a critical component of CCI’s success, he sees this new work as more of a grassroots grant making approach, where “we’re encouraging clinics to rediscover their activist roots and to work more closely with people and in their neighborhoods.”

The multi-year investment in information systems has equipped clinics to provide their community partners with real-time information on local health issues so they can all focus their work more sharply on “the changing context in which they operate.”  Davis says the clinics are now better able to measure “the high quality of services they’re providing and to also use their data to advocate for better conditions for people in communities.”

This kind of collaboration is a new way of doing business for many clinics, but the kinds of partnerships they’re building have the potential to improve the health of the local population. For example, a clinic in East Palo Alto is working with a local nonprofit food security organization to start a Farmers Market and to establish community gardens to give local residents direct access to fresh fruits and vegetables.

Other examples include a clinic in Imperial Beach that is working with a local environmental organization to publicize toxic conditions on local beaches near the Mexican border and to inoculate surfers and other beachgoers against hepatitis. Another clinic in Los Angeles has joined with local housing organizations to publicize the health hazards to children living in local slum housing.

Twenty-six of these innovative collaborations are now funded through CCI’s Networking for Community Health program.  David describes them as “exploratory,” knowing that many clinics are stretched simply trying to provide basic health care, particularly in an era of government budget cuts and growing numbers of uninsured patients. “Right now we want to see if clinics have an appetite for this – and we need to be realistic about our expectations because these partnerships take work and don’t happen by pressing a button,” he says.

But even in challenging times such as these, The California Endowment and Tides believe it’s critically important to continue to give clinics and their partner organizations the space and resources to innovate. David observes that “crisis conditions can lend themselves to a reappraisal of business as usual that can result in new and better ways of working together.”

Certainly this scale of impact on the entire field of clinics across California was never envisioned from that initial “one time only” investment in technology. Says David, “I wasn’t around in the early years of CCI, but talking with my colleagues, we never would have imagined this kind of impact – but it grew out of a deep and sustained commitment to mutual learning along the way.” 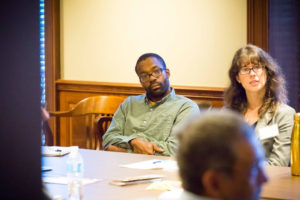 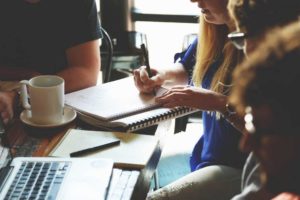 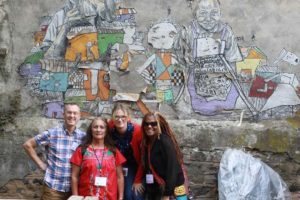 Soul of the Community: Insights on Community Attachment & Why It Matters