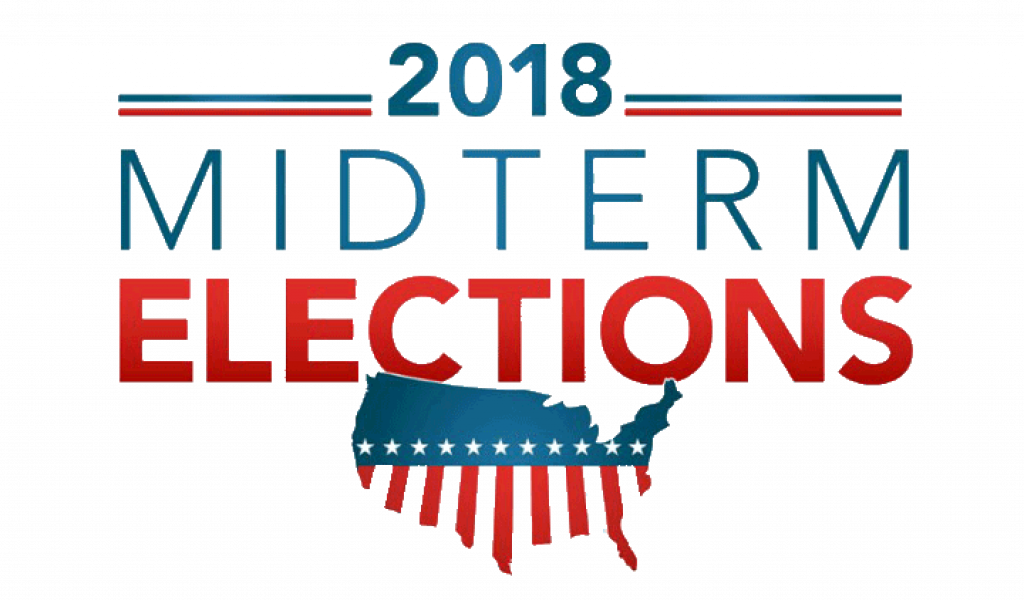 On Nov. 6, 2018, more than 116 million U.S. citizens turned out to vote, marking the first time in U.S. history over 100 million ballots were cast during midterm elections. Most who follow election results are predicting that the final 2018 midterm election turnout rate (currently estimated at 49.2%) will be the highest since 1914.

Even more impressive for 2018 is that voter turnout in half of the states exceeded 50 percent. In Minnesota, Colorado, Montana, Oregon and Wisconsin, the turnout exceeded 60%.

One scholar, Michael P. McDonald of the University of Florida, even suggests that voter turnout has not significantly changed in five decades. He instead attributes decline in voter participation to flaws in how we measure turnout and that reported declines can be entirely explained by the growth in the percentage of noncitizens and the number of ineligible felon population.

Now is no time to be complacent, however, and Grassroots Grantmakers advocates for enhanced efforts to protect the right to vote and increase voter participation

Many residents who are eligible to vote continue to be disenfranchised from the voting process. The 2018 midterm elections brought many historic firsts — including electing an unprecedented number of women, young people, and diverse individuals to Congress. But historically, those who are Hispanic, Native American, low-income, younger people and those who have lower education attainment rates are, on average, less engaged civically and choose not to vote.

During the 2014 midterm elections, for example, only 15% to 20% of eligible voters who were young, identified as Hispanic, or had not earned a postsecondary credential cast a vote, while overall voter-eligible population turnout was about twice that (36%). Presidential elections have yielded similar numbers.

Furthermore, entire neighborhoods can be marginalized and disenfranchised. For example, in the low-income neighborhoods of Washington, D.C., Ward 7 and Ward 8, voter turnout was at its lowest point in three decades during recent mayoral elections. Only 8% and 12% of residents, respectively, took part in the democratic process of voting.

A recent survey shows two-thirds (67%) of all Americans say that everything possible should be done to make it easier for people to vote. But there remain too many who do not share this view and are actively introducing state legislation that often makes it more difficult to register and cast a vote. These efforts include the passing of voter ID legislation, touted as an effort to prevent voter fraud. But voter ID measures, reducing the number of voting places, and removing registered voters from precinct rolls disproportionately affect people of color, those residing in large cities, older residents who no longer drive, and young people who have yet to start driving.

Then there are those eligible voters who have lost faith in the democratic process and simply decided not to engage in the process. More than 60% of eligible but unregistered voters state that no one ever asked them to register to vote. And of those who are registered to vote, but chose not to turn out at the polls, more than 43% cited lack of interest (15%) and other barriers (28%) — such as conflicting schedules, being out of town, registration problems, and inconvenient polling hours — as why they did not vote.

According to the Foundation Center’s database on Funding Democracy, funders have provided over $5 billion since 2011 to protect democratic principles and to promote civic engagement.  This is just a small fraction of foundation giving overall.  For example, in 2016 alone, foundations gave nearly $60 billion to support various charitable causes.

How can it be, then, that so many Americans are not even asked to vote and report having little interest in voting, thinking their votes don’t matter? To promote civic engagement across America, both the philanthropic sector and community organizers must address these issues. The Victoria Foundation offers this example:

“In Newark,” says Mateus Baptista, Victoria Foundation Program Officer, “We are funding efforts to increase engagement at school board elections. We believe that starting local is the right place to begin exploring ways to rebuild our democracy.”

Grassroots Grantmakers encourages the funding of grassroots efforts such as:

Together these initiatives can be an effective community-based approach to addressing resident complacency and increasing civic engagement. They can give a boost to traditionally stagnate voter turnout rates in various communities and specific demographics.

Grassroots Grantmakers seeks to increase the percentage of grant funds allocated to grassroots and community organizing strategies advancing civic engagement among residents, particularly traditionally marginalized and disenfranchised populations and neighborhoods. In addition, Grassroots Grantmakers calls upon the philanthropy field to incorporate both voter registration and voter turnout evaluation as a way of measuring the effectiveness of grassroots investments. 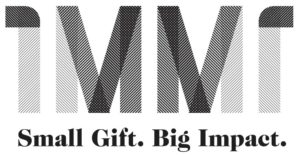 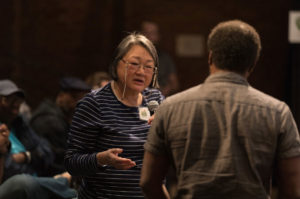 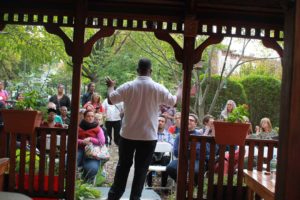 What Do Resident-Led Groups Need to Grow Stronger?