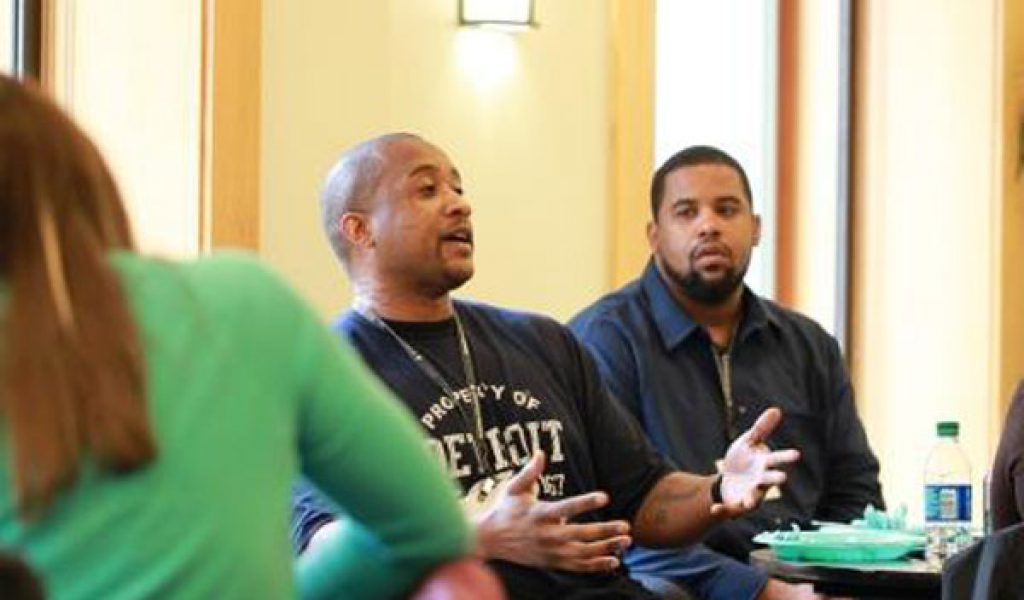 One of the things that is really fabulous is the way neighbors and everyday folks address the topic of conflict of interest. There have been some professional groups and organizations that are concerned about that and we [Neighborhood Connections] say that our resident grantmakers are more conscientious about conflict of interest about any other professional body I have ever seen. They divulge without hesitation, they discuss it, and they are very open about how to keep conflict from interfering with their grantmaking.
– Lee Kay, Grantee Coach and Consultant, Neighborhood Connections

To hear more from Lee Kay on conflicts of interest listen to Grassroots Grantmakers’ “Insights on Resident-led Grantmaking” webinar.

Not unlike traditional grantmaking, resident-led grantmaking programs have established guidelines about disclosure and worked to build open lines of communication between committee members and grantmaking staff in order to address conflicts of interest. Program officers and members of resident-led committees note how quick resident grantmakers are to disclose relationships to applicants, even when the applicant is someone they haven’t interacted with in some time. Because of this tendency the real challenge has been facilitating effective dialogue around when not to recuse oneself, particularly because resident-led grantmaking may produce more grey zones than traditional grantmaking.

Grantmakers in Grassroots Grantmakers’ network have found that including the following elements in conflict of interest policies and discussions is helpful:

Strategies from our Network: Managing Conflicts of Interest

One of the nice things was how truly unbiased the process was. Even though my block watch was able to put in for a grant, I was not able to speak on it or have any input with the person who wrote the grant. I adhered to that and I am sure the (other committee) members did too. It made it very fair and people didn’t feel like “well you got that grant because you sit on the committee.” It didn’t work like that at all and people came to understand that there was no favoritism in this process.
– Sybil West, Neighborhood SUCCESS committee member

Listen to Sybil’s interview to hear more about her experience as a committee member with Neighborhood SUCCESS.

While the center of managing conflict of interest may be open dialogue, formal parameters are useful additionally. Both Neighborhood Connections and Neighborhood SUCCESS, the grassroots grantmaking programs of the Cleveland Foundation and the Raymond John Wean Foundation respectively, have documented policies prohibiting a committee member from voting or participating in discussions on applications where first-degree relatives are involved and applications from groups with which the committee member is affiliated. For all other scenarios with potential conflicts, committee members are asked to discuss them with staff and/or committee members. Both programs present these guidelines to their committees every grant round at committee orientation and require that each member complete a disclosure form on which they note all of their relationships to applicants that they feel may present a conflict of interest.

Regardless of how willing a committee member is to disclose information about their relationships to people and associations, sticky situations are unavoidable. Below is a discussion of sticky situations funders in our network have been confronted with and suggestions for resolutions.

Sharing Outside Information about Applicant Groups

Committee members are familiar with grassroots groups in their communities and the assets and challenges of their neighborhoods. Oftentimes committee members will have knowledge concerning applicant groups, positive or negative, not reflected in the applications. Is it helpful or proper to share this information? Neighborhood Connections, among other grassroots grantmakers, suggests that when this occurs, the information should be brought to a staff member first and then, the staff and committee member will discuss whether the information warrants an announcement to the full committee. This approach seeks to avoid the appearance and occurrence of committee members bringing personal biases into the decision-making room.

When a Committee Member Lives in an Applicant Neighborhood

Grassroots Grantmakers’ network funders vary in their policies concerning committee members reviewing applications from the neighborhoods where they live; and the scale and size of the program appears to be a deciding factor.

Some programs like the Grove Hall Trust, a resident-run charitable trust established by Boston Rising, only served one neighborhood, therefore the trustees, who were all Grove Hall residents, were set to make all of the funding decisions about applications in the neighborhood.

When Relatives and Friends are Part of an Applicant Group

Rather than providing guidelines about what to do when a committee member is a second degree relative of a person involved in an applicant group, some of funders treat these grey zones as an opportunity to open the pathways of communication between committee members. Using the conflict of interest policies as guidance, and in consultation with their fellow committee members, committee members can judge whether or not to recuse. 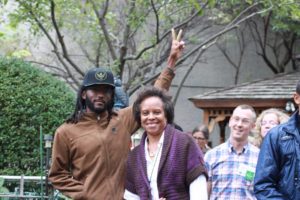 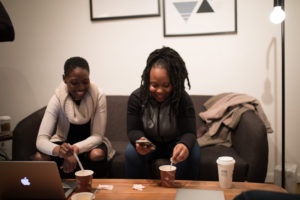 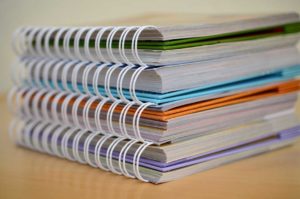 Tips for Grantee Reports that Actually Mean Something 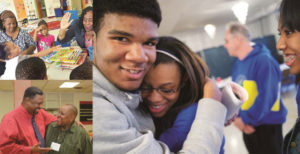 Smart Collaboration At the Grassroots Level